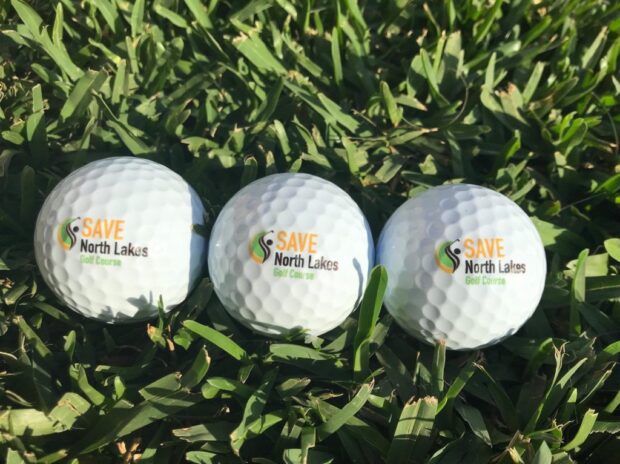 Surprise, surprise!!
TVRG have changed their plans for the golf course land yet again!

And surprise, surprise TVRG have drastically REDUCED the size of the “leftover” open space yet again. According to their latest plan, TVRG now want to sell off MORE THAN 30% of the land for heavy construction private purposes. That’s a whopping total of 200,000 m2 of open green space lost forever!

TVRG’s website has recently been updated indicating they now seek to sell off a large chunk of the open green space land for a PRIVATE SCHOOL in addition to the retirement units and nursing home!

Originally we were told that TVRG wanted to construct 240 retirement units plus a three story 120 bed nursing home, leaving 85% of the land as open space… then it became 80% open space… now it is under 70%!!

The question is: can you seriously trust TVRG not to sell off 100% of the land?

Just imagine the catastrophic impacts of a private school being placed on the open space land! After several years of heavy earthworks and construction, North Lakes residents will be left with significantly increased school traffic (with students travelling from outside the suburb as it’s a private school), hundreds more private vehicles as well as dozens of school buses… Copeland Drive and Endeavour Blvd are already a nightmare, add extra traffic and noise.

It is blatantly clear that the open space land and surrounding roads does not suit a school that was never planned for the suburb. In addition there is no statistical requirement for new schools for residents of North Lakes as the student numbers have already peaked! That’s why it’s not a state school… the Queensland government has already planned sufficient educational facilities for the residents of North Lakes.

OBJECTIONS TO PROPOSED SCHOOL USE!
We believe that TVRG’s application to build a school on the open space land will NOT be made through the Moreton Bay Regional Council but rather direct through the State Government. So the objection process will be slightly different.

We will keep you up to date on how to make proper objections to TVRG’s development application in whatever form it takes. We will mobilise objection assistance hubs within North Lakes and provide regular information and updates via email on how you can object.

SNLGC will be here to help each and every one of our supporters.

PLEASE FORWARD THIS EMAIL TO YOUR NEIGHBOURS, FRIENDS AND FAMILY – There is power in numbers – Please encourage everyone you know to REGISTER WITH SNLGC using this link – https://facebook.us19.list-manage.com/track/click?u=c9393b36ce0844e0e460778d9&id=caeca83850&e=2961c49ae0

COMMUNITY HAVE ALREADY SAID NO DEVELOPMENT – WE WILL NOT ACCEPT ANYTHING OTHER THAN 100% OPEN GREEN SPACE!

TVRG’s website suggests further community “consultation” is required. As our supporters know, we recently passed the three-year anniversary of the announcement of this debacle development proposal. Over this extended period of time, the community has consistently and repeatedly voiced its opinion through protests, petitions, feedback and consultation many times. We have over 4,000 members of our group and even had our State Member Chris Whiting sponsor a petition which received just under 4000 signatures stating no change to the NLGC land.

The only outcome our community will ever accept is 100% open green space and it is the perfect place for a reinvigorated golf course particularly as golf is booming.

No development.
Not now, not ever.

This newsletter is for members of SNLGC only and can not be re-published without written consent from SNLGC inc.